Out on the Open Road, PCH style.

I’m in San Francisco so of course I need to spend some time out on the open road, PCH style. I caught up with the Pacific Coast Highway in Pacifica and it immediately changed over from an interstate to a two-lane road snuggling the coast. My route today was going to take me to Half Moon Bay, then Santa Cruz and Capitola, capturing all the goodness along the way.

There are several California State Parks along this stretch. I stopped at Gray Whale Cove State Beach just south of Pacifica.

The beach, also known as Devil’s Slide, is in a sheltered cove surrounded by cliffs that drop suddenly into the ocean. Gray whales of course can be seen hanging around the shoreline. 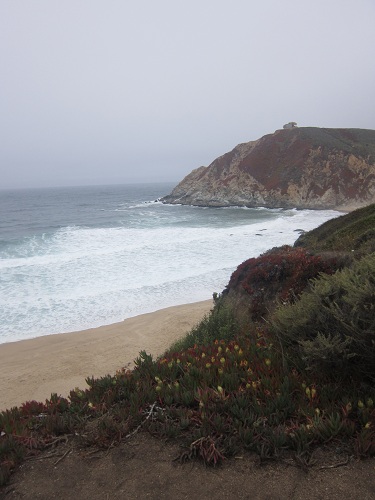 It’s a secluded beach and nudist friendly. At the time I was on the trail and from those I saw on the beach below, all were fully clothed. 🙂 I didn’t take the steep trail down to the beach. 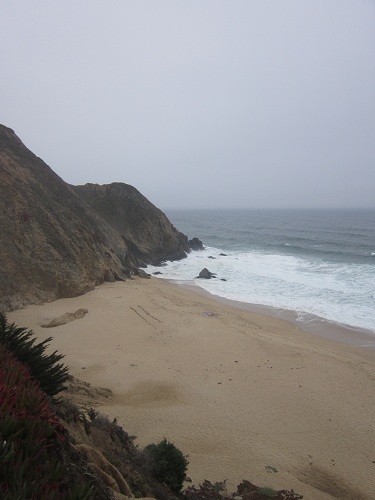 Parking was opposite the curving highway, so be careful when crossing. The road seems like the autobahn in stretches. There had been rumors that the beach was going to close due to state budget problems, but will remain open for now. Common on California, it’s too beautiful and scenic an area to close!

Two of my aforementioned destinations straight ahead.

In Half Moon Bay, I stopped at Sam’s Chowder House for some great seafood and scenery. I parked alongside the PCH, also known as Cabrillo Highway in Half Moon Bay. Checkout the vehicles out on the open road. 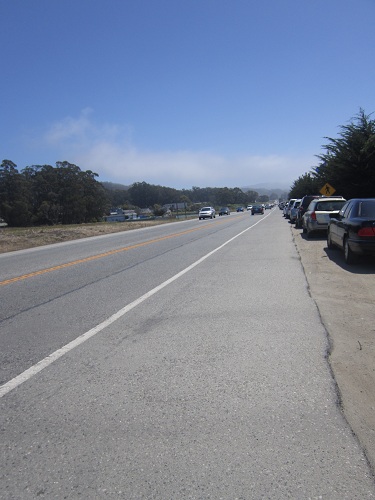 I’ve just seen the sign telling me where I’m going, what about looking back to see where I’ve been. Don’t worry Pacifica and San Francisco, I’ll be back! 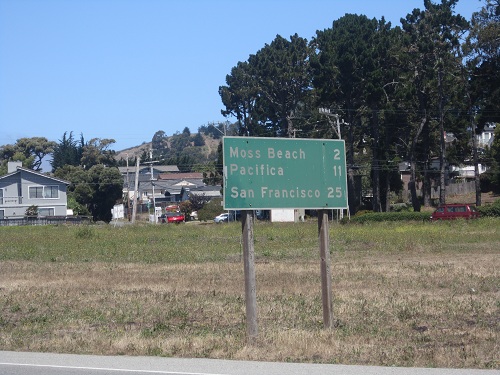 The PCH is also known as California State Route 1. Almost forget to capture the 1. 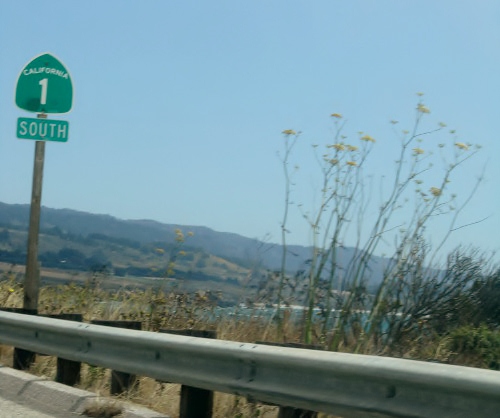 State parks and foodie stops check. Now time to pull off before Santa Cruz randomly at signs of a beach. I pulled off onto the dirt and captured the sand, ocean, beach and coastline. Looking west I waved hello to Japan, Hawaii, New Zealand and points beyond. 🙂 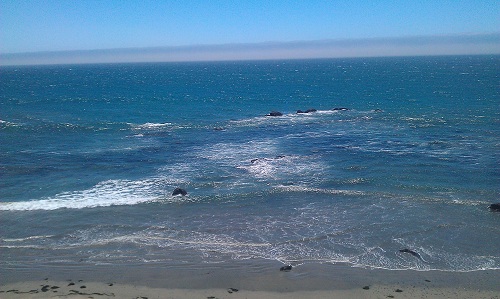 Shots of being out on the open road? Of course. Had the Top Gun soundtrack going much of the ride. It’s a California-based movie, but more importantly it brought back great memories of my time on the PCH growing up. 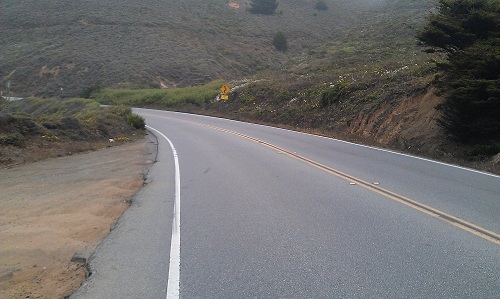 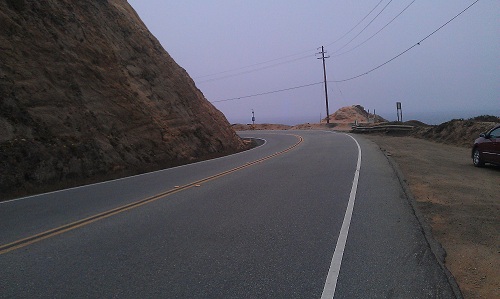 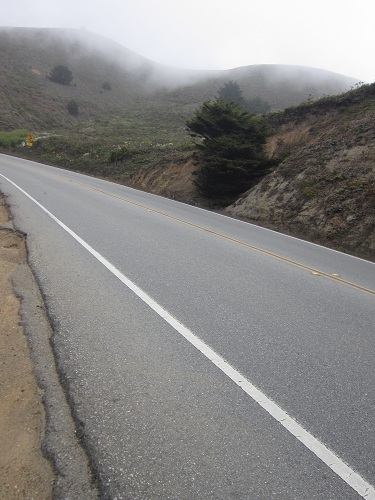 It was a great morning and afternoon out on the open road, PCH style. Checkout my previous post on my time at Sam’s Chowder House that day and the New England Clam Chowder deliciousness. I also stopped at Pigeon Point Light Station State Historic Park before reaching my destination. It’s Santa Cruz and Capitola time, stay tuned.

Where are your favorite places to stop along the PCH in California?

8 responses to “Out on the Open Road, PCH style.”