This weeks #FriFotos theme on Twitter is Urban. When I think urban, I immediately think big city. When I think big city, the first thing that comes to mind is the skyline. From up the hills, across the water, straight on from across town or up in the air I’m always looking to capture a tall cluster of buildings. Some of my favorites are below.

The Toronto Skyline standing tall from Centre Island at dusk.

The Toledo, Ohio skyline sits across the Maumee River at dusk.

Heading towards the Tampa skyline during a helicopter tour.

Capturing the Sydney, Australia skyline from along Sydney Cove.

On a tour bus approaching the Seattle skyline.

San Diego skyline from across the way on Coronado Island. 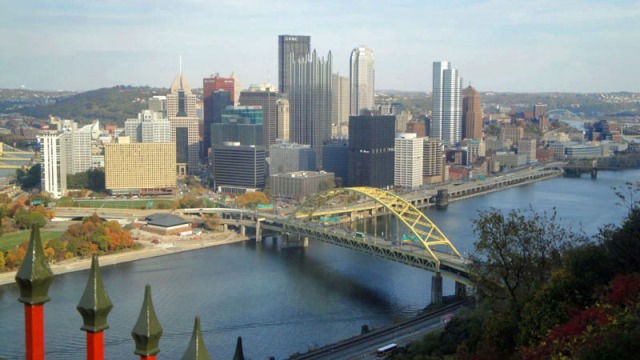 Phoenix, Arizona skyline from up in the friendly skies. 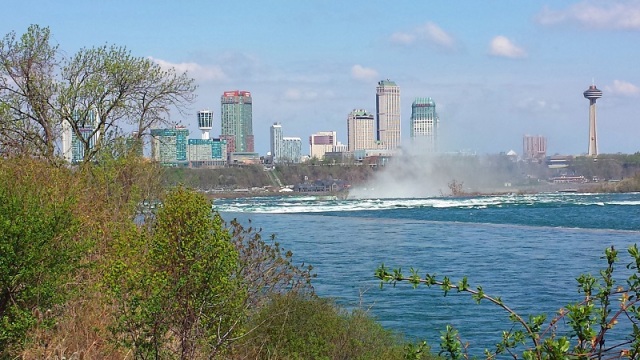 The Niagara River flowing towards the Niagara Falls skyline. 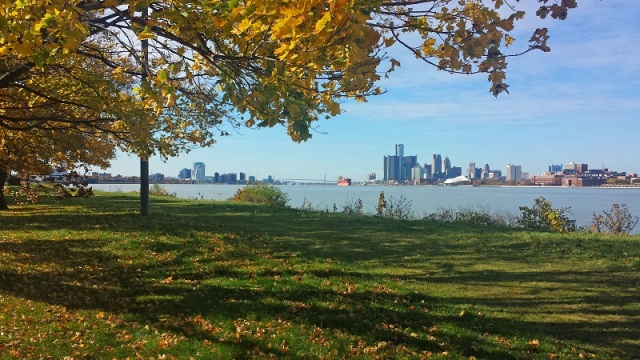 Two skylines in one. Detroit and Windsor, Ontario, Canada from Belle Isle.

Detroit skyline from across the Detroit River in Windsor, Ontario, Canada.

The Cleveland skyline and Lake Erie from Edgewater Park.

The Midtown Atlanta skyline sits straight ahead from Sun Dial.

What has been your favorite city skyline to capture so far in your travels?