During a visit to San Diego I stayed in Rancho Bernardo on the north end of town and looked for ways to spend some time outdoors, while also venturing off the beaten path.

The Battle Mountain hike I went on checked off both those boxes. You’ll find Battle Mountain just off I-15 with its entrance oddly enough between two houses in a highly residential area. I initially discovered and captured this hill on another walk. 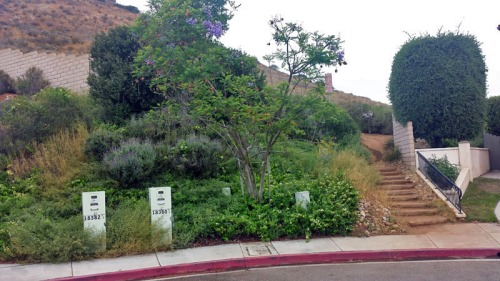 I wound up doing this climb just after dawn on an overcast morning.

The short 15-20 minute hike was peaceful. It was a little steep and rocky at times but all-in-all not too bad. I noticed a lot of erosion along the way. My legs definitely got a workout. The climb is roughly 800 feet. 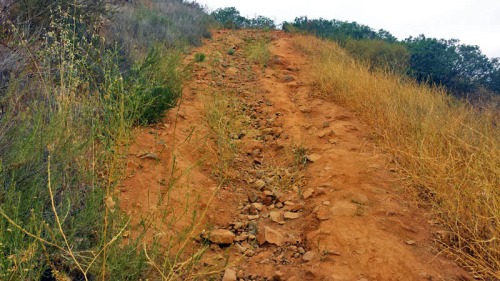 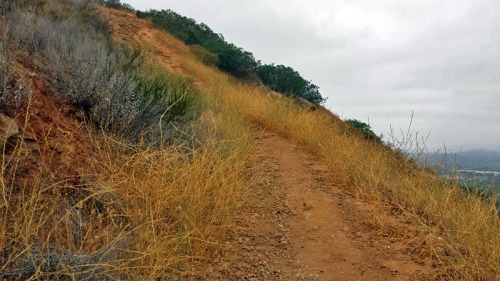 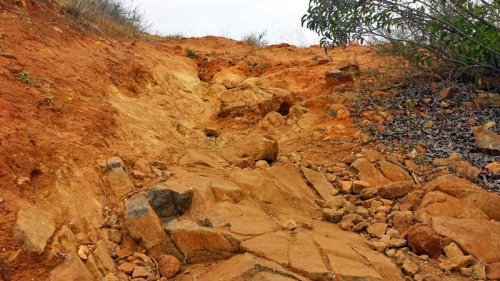 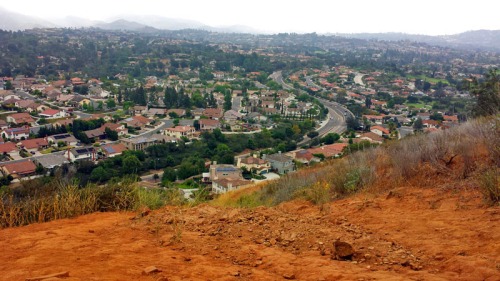 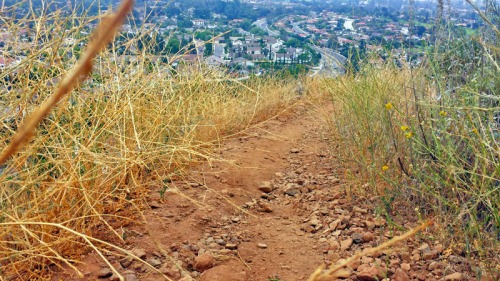 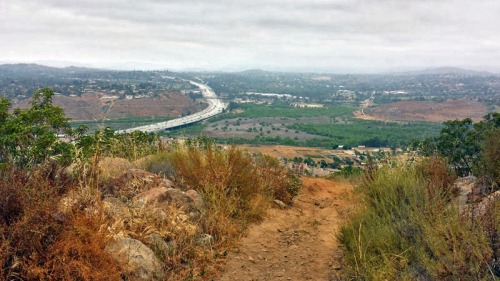 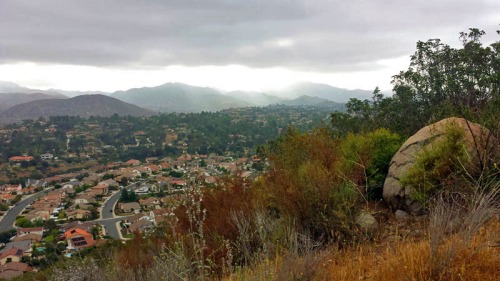 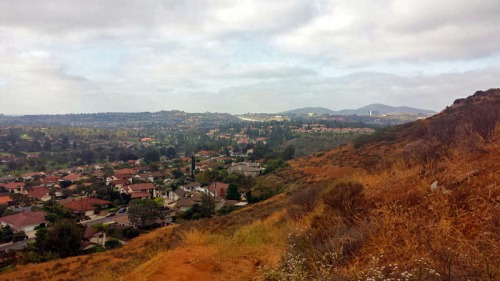 Once at the top, you will see up-close the 20 foot white cross that has stood since 1966. Battle Mountain got its name from a battle that was held nearby in San Pasqual Valley in the 1800’s. This spot was originally called Mule Hill as soldiers from those battles had to kill mules in order to have food to eat.

Expansive panoramic views awaited me at the top. I saw all the residential housing of northern San Diego County, along with Starvation and Iron Mountains, Lake Hodges and more. 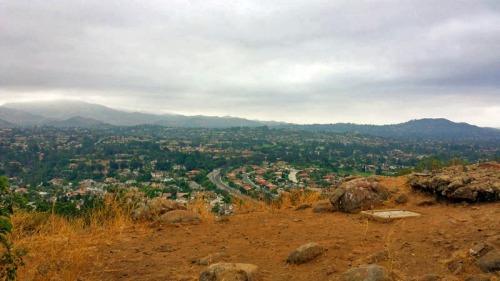 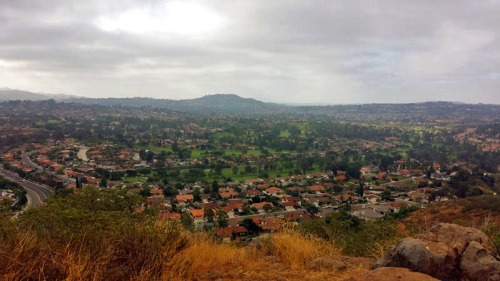 The hike, well almost run, down the hill took only a matter of minutes. It was a great morning in the Rancho Bernardo part of San Diego walking/hiking up Battle Mountain and taking in the views. For anyone looking for a quick hike and something off the radar in northern San Diego County, this is your spot.

Tip: For a longer hiking adventure I highly recommend the San Dieguito River Park Trail, in which there is an entrance literally right across the street from Battle Mountain. 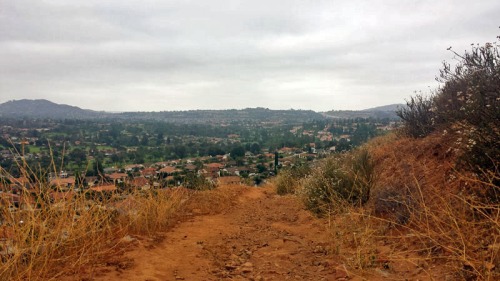 What other off the radar outdoor spots would you recommend checking out in San Diego?